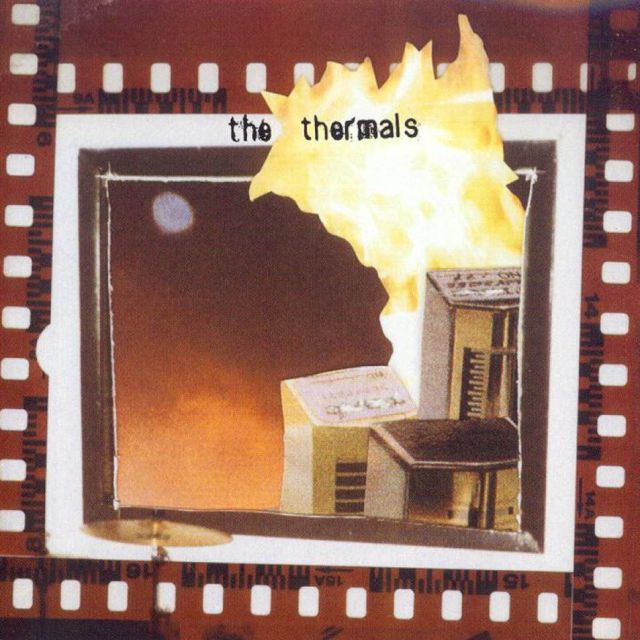 This week marks the 15th anniversary of the release of More Parts Per Million, the debut LP, from Portland, OR’s power pop titans, The Thermals. More Parts Per Million is an album that hit me squarely between the eyes with  heaps of lo-fi charm and gigantic pop hooks. In the early aughts we lived in time where the CD was still king. I can’t say I miss that audio format in the least, but I do tend to miss the ritual of excitedly making a b-line to my local record shop after reading review or hearing the last 30 seconds of a song on my  favorite college radio station to hunt down a copy, but I digress. I have a crystal clear memory of the first time I heard The Thermals debut LP. I was sitting in my car in the parking lot of my nearby Newbury Comics when the opening chords of It’s Trivia came crackling out of my car speakers and I was instantly taken by that track and everything that followed, including the skuzz pop masterstroke, No Culture Icons. The songs that occupy More Parts Per Million feel off the cuff, full of energy and vitriol. It’s no wonder the album still sounds as fervent and vibrant today as did when it was recorded.

Earlier this week I had the pleasure of catching up with Hutch Harris to chat about his bands debut LP turning 15, the songs he’s written for a future solo release, and the eventual retirement of The Thermals.

The Ash Gray Proclamation: Can you tell us a little bit about the songwriting/recording process for the ended up being included on your debut?

Hutch Harris: All of the songs on More Parts Per Million were each written and recorded in one day. I would write a song on guitar and record it to a click track on my 4 track cassette. I would then track drums and bass. Then I’d sit on my porch and write lyrics, then track the vocals in 3-4 takes. By the end of the day I’d have a finished recording. It was a very satisfying process.

The Ash Gray Proclamation: Did you have a specific vision for More Parts Per Million? If so how did you go about achieving that?

Hutch Harris: I wanted something that was very immediate. Kathy and I had just spent a year working on the Hutch and Kathy record. I wanted to make a record quickly without thinking too much about it. And I wanted to do something that sounded like The Ramones. 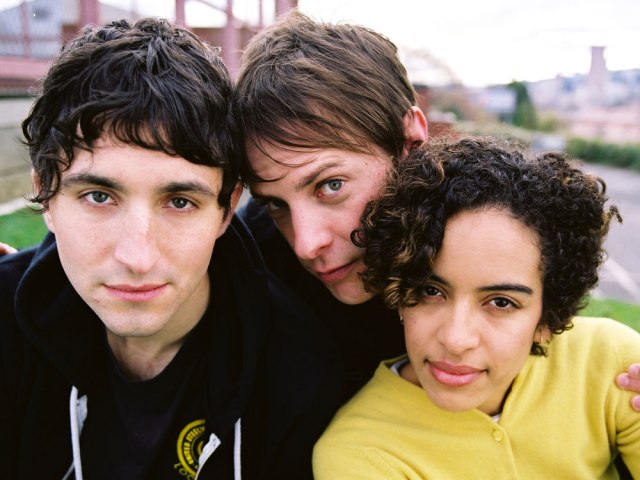 The Ash Gray Proclamation: When’s the last time you listened to the LP?

Hutch Harris: Many years! I don’t listen to our records very much. I would rather work on something new.

The Ash Gray Proclamation: How do you feel the album has stood up over the past 15 years?

Hutch: Judging by the amount of attention and love it is now receiving, 15 years later, I feel like it has stood the test of time very well! That makes me feel very fulfilled.

The Ash Gray Proclamation: What is the first thing you think of when you hear No Culture Icons?

Hutch: The filthy one-bedroom house where I lived and recorded the record in 2002. I called it the Moss Motel as it was covered in moss and sinking into the dirt. It was demolished not long after I moved out in 2005.

The Ash Gray Proclamation: The How do you feel the band has evolved since releasing that album?

Hutch: I think we started evolving immediately after we released More Parts Per Million. If you record your first LP on a 4 track you have nowhere to go but up! 15 years in, I feel like we have taken the band as far as we can, and I think we should end it soon.

The Ash Gray Proclamation: So, with that news is it safe to say you are not writing the next or final Thermals LP?

Hutch: Not at all! I don’t think we need to make any more records. I have been working on some solo stuff.

The Ash Gray Proclamation: Can you tell us a little bit more about these solo recordings?

Hutch: I am taking my time but will be releasing a solo record eventually!Kathy is currently working on the first LP for her new band Roseblood. It sounds amazing so far!

The Ash Gray Proclamation: How has the current administration affecting your songwriting and everyday life?

Hutch: It has of course affected my life, but I’m trying to not let it affect my songwriting. I have been writing very personal, apolitical songs. I’m not going to be writing any songs about the evil idiot in the white house. He gets enough attention already.

The Ash Gray Proclamation: I have read that you have been working with other bands as an audio engineer/producer. Are there characteristics you look for in before agreeing to these recording projects?

Hutch: When I produce other projects I am looking for bands that are passionate about what they do, no matter their age or level of skill. So far I’ve found that in every band I’ve worked with! I love making records and I love helping bands make the records they want to make. I feel very lucky that I get to do it for a living.

More Parts Per Million can be ordered through Sub-Pop
The Ash Gray Proclamation’s 10 Questions With Hutch Harris – 2009.