While Boston’s pysch-shoegaze concern, Emerald Comets continue work on their next full length they have shared a day dream inducing new song, which will also seve as the title track for the Comets forthcoming longplayer, Memory Factory. The new track finds the quartet that features current and past members of such Boston rock luminaries as Guillermo Sexo, Ex-Hyena, Drab, and Sunken Armada delivering a liberal dose of dream pop over waves of buzzing guitar and lush instrumentation. We recently caught up with bands guitarist and vocalist, Reuben Bettsak to chat a bit about Memory Factory as well as what’s next for Emerald Comets.

” Memory Factory was one of the first songs I wrote for the 2nd album. This song is about memories. Like remembering a certain memory from the past, and trying to remember details. A lot of the songs from the 2nd album, also called Memory Factory explore different memory stories. We recorded this song similarly to how we did the last album. I recorded my vocals, guitar, and some synths, Tim O’Keefe added drums, then Jason Layne added bass, keyboards, mellotron, and added backup vocals along with David Altman. Justin Pizzoferrato mixed the thing in his magical way. As far as more new music, we are getting closer to finishing tracking the whole album and I’m hoping we can release the album early fall of 2022. There will also be another single probably coming out this spring.” – Reuben Bettsak 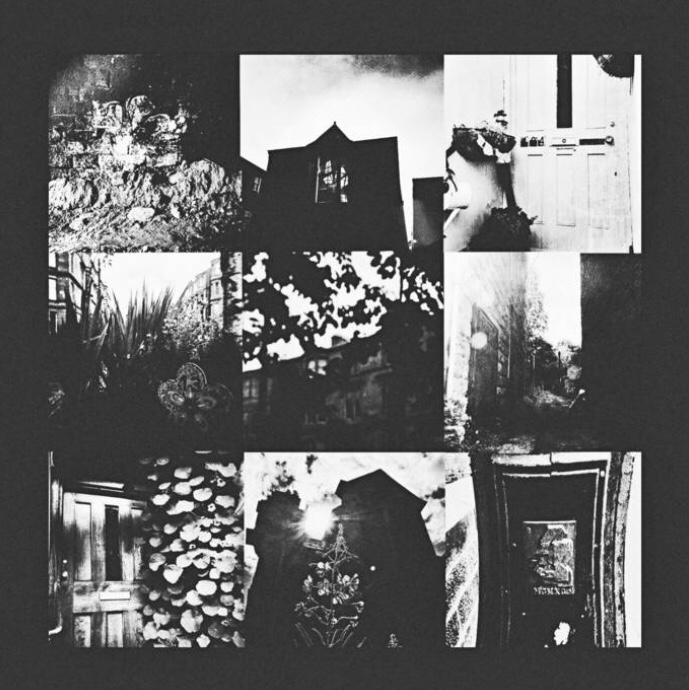 Glasgow’s heavy shoegazers, The Cherry Wave have delivered Close, a new 4 song EP that follows the Scottish quartets superb sophomore LP, Shimaru released earlier this year. The EP picks up where the bands last release left off, although these tracks are even more arresting and yet accessible. In a week littered with some of highly anticipated releases I find myself drawn to this EP and to revisit often largely due to The Cherry Waves penchant for razor sharp hooks, rumbling rhythms buoyed by a tempest of guitar fuzz. With the resurgence of shoegaze there’s no shortage of acts in this sonic terrain but where The Cherry Wave set themselves apart is in the anthemic song structures and post-punk ethos. The EP’s raging opener, Don’t Start finds The Glaswegian outfit relentlessly leaning into their pedal boards and channeling Wire‘s succinct Pink Flag era howl, while remaining grounded in Kevin Shields‘ territory to carve out their very own enclave. Elsewhere Rockets follows suit while delving even deeper into cacophonous terrain. The Close EP consist of four primordial bangers and although it’s over a little too quickly, it’s an exhilarating marriage of noise fuzz and melody.

The Close EP can be ordered directly from The Cherry Wave’s Bandcamp store.