Since starting as the recording project of Stephen Pierce and Gretchen Williams in 2014, Easthampton, MA heavy shoegaze concern Kindling have cemented themselves as one the genre’s most captivating and interesting acts. It’s been a very active past three years with the band having played countless shows up and down the east coast and Canada while issuing multiple singles, splits, and EP’s , as well as last year’s remarkable debut full length, Everywhere Else. That LP although undoubtedly falling within the confines of shoegaze and  giving nods to that genre’s touchstones like My Bloody Valentine and Ride, hinted at something a bit more expansive and melody riddled. On Hush, Kindling unveil arguably, their most exhilarating and accomplished material to date.

Kindling recorded Hush in their hometown at Sonelab with assistance from engineer and frequent collaborator Justin Pizzoferato (Speedy Oritiz/Dinosaur Jr.) The new set displays some of the same characteristics of the bands earlier material to even greater affect. The band continues a beautiful marriage of crushing guitar interplay and sublime melodies throughout. Hush proves to be an ever more dynamic affair than its predecessor and one that benefits from the bands ability to show restraint and know just when to pull back the crushing fuzz. Which allows for subtle atmospherics and varied instrumentation, with the addition of sitar and mellotron to the mix. Throughout Hush, Pierce and Williams inject an element of hope into these songs of loss atop oceans of fuzz. On tracks like Destroy Yrself , Everywhere, and Better World Kindling deliver sonic anthems that our as catchy and sweet as they are punishing. This is the sound of a band evolving and honing their considerable craft through catharsis and undeniable pop hooks. Let’s hope you haven’t closed the books on your favorite records of the year, because Hush is one late 2017 release that deserves your full attention.

Kindling will release Hush tomorrow via 6131 Records and will play a series of record release shows this week including a show this Sunday at News Cafe in Pawtucket alongside Twin Foxes and Boring.
Event Info 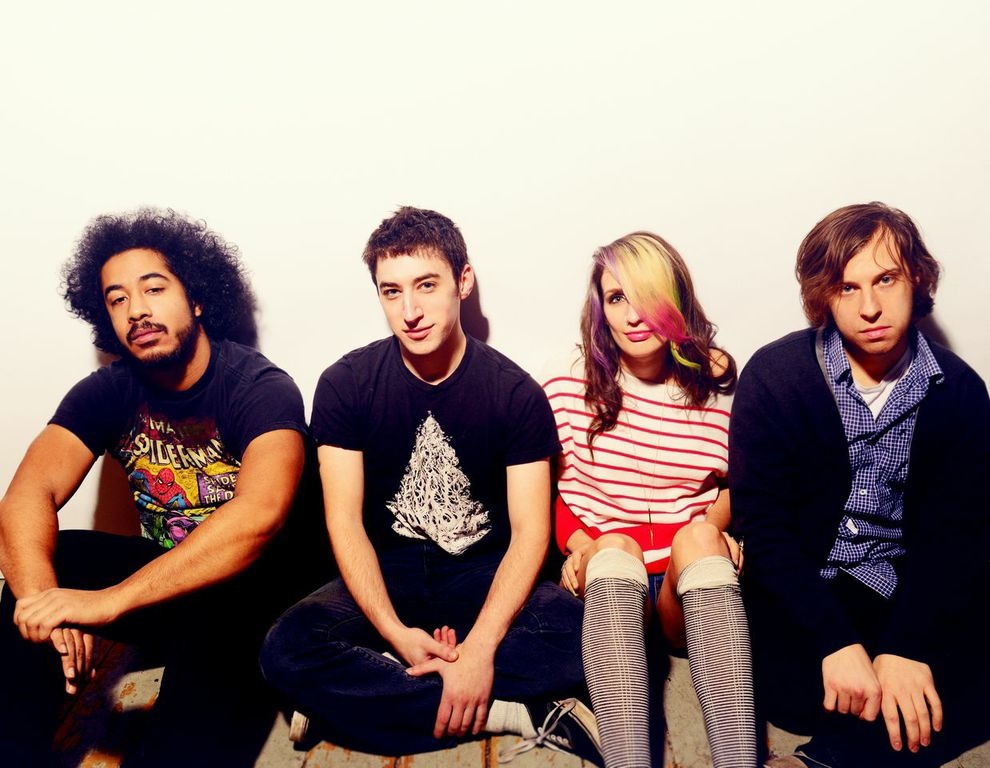 It’s been another banner year for Massachusetts’ own Speedy Ortiz. The quartet started the year with the release of the Real Hair EP, followed by Bigger Party released as part of the Adult Swim single series and toured the free world relentlessly. The band is currently putting the finishing touches on their follow up to 2013’s astonishing debut LP, Major Arcana in a Brooklyn studio. We’re hearing the band intends on playing some of the newly recorded material throughout their holiday residency.

December 12 with The Shills, Shark?, Sneeze